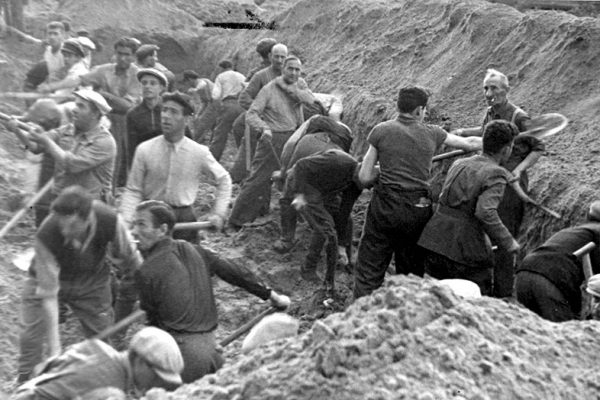 Members of WCVE and the Virginia Holocaust Museum are invited to an exclusive screening of NOVA: Holocaust Escape Tunnel. For 500 years, the Lithuanian city known today as Vilnius was one of the most important Jewish centers in the world, earning the title “The Jerusalem of the North,” until the Nazis destroyed it. The Soviets paved over the remnants so thoroughly that few of us today know it ever existed. Last summer, an international team of archaeologists recovered some of this lost world. They excavated the remains of its Great Synagogue and uncovered a lost escape tunnel dug by Jewish prisoners inside a Nazi execution site. NOVA reveals the dramatic discovery and shares stories from the descendants of the eleven who survived. The documentary takes viewers on a scientific quest to unveil the secret history of Vilnius and shed light on a nearly forgotten chapter of the Holocaust.