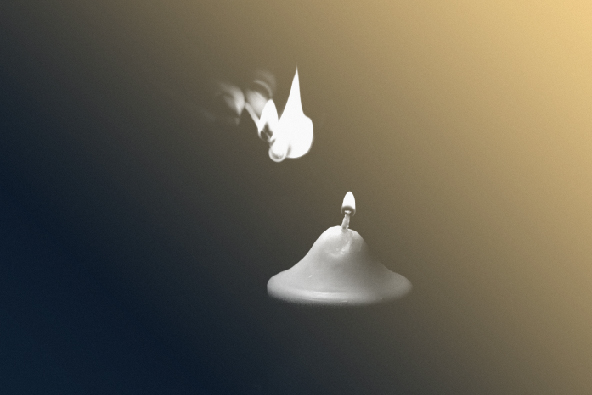 The Virginia Holocaust Museum cordially invites you to our 2018 Yom HaShoah commemoration. Every year, we pause to remember and honor the Six Million Jews who perished in the Holocaust. This year, the Museum’s Day of Remembrance will be held on Sunday, April 15, 2018, at 2:00pm. The featured speaker will be Richard Cohen, President of the Southern Poverty Law Center. Winners of the 2018 Student Art Contest will also be announced and awarded.

Richard Cohen is the president of the Southern Poverty Law Center, an organization dedicated to fighting hate, teaching tolerance, and seeking justice for the most vulnerable members of society. He has been involved in a wide variety of civil rights litigation, from cases seeking equal educational opportunities to lawsuits over prison conditions to cases against neo-Nazi organizations for the violence of their members. He has appeared in the United States Supreme Court, as well as in state courts throughout the country, and has testified before Congress on a variety of issues.

In addition to his legal work, Richard oversees the Center’s project that monitors white supremacist and other extremist activity as well as its educational initiatives. He also serves as the executive producer for the Center’s documentary films. Four have garnered Academy Award nominations, and two have won Oscars.

A Virginia native, Richard received his undergraduate degree from Columbia University and his law degree from the University of Virginia. Prior to joining the Center as its legal director in 1986, he was a shareholder in a Washington, D.C., law firm. He
became the Center president in 2003.