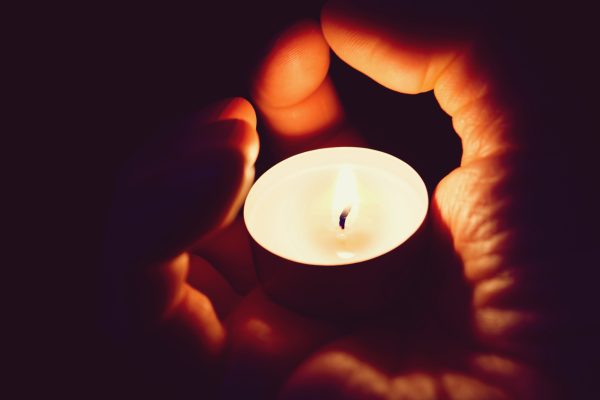 The Virginia Holocaust Museum cordially invites you to our 2019 Yom HaShoah commemoration. Every year, we pause to remember and honor the Six Million Jews who perished in the Holocaust. This year, the Museum’s Day of Remembrance will be held on Sunday, April 28, 2019, at 2:00 pm. The featured speaker will be Jonathan Greenblatt, CEO of the Anti-Defamation League (ADL). Winners of the 2019 Student Art Contest will also be announced and awarded.
This event is free and open to the public.

Jonathan Greenblatt is the CEO of the Anti-Defamation League (ADL) and its sixth National Director, leading all aspects of one of the most respected civil rights organizations in the country.

Since becoming CEO in July 2015, Greenblatt has modernized the organization while re-focusing it on the mission it has had since its founding in 1913: to stop the defamation of the Jewish people, and to secure justice and fair treatment to all. Under Greenblatt’s leadership, ADL has worked in new and expanded ways to combat and uncover anti-Semitism.

Prior to joining ADL, Greenblatt served in the White House as Special Assistant to President Obama and Director of the Office of Social Innovation and Civic Participation. He came to that role after a long career as a serial social entrepreneur and corporate executive focused on creating economic value and social good.