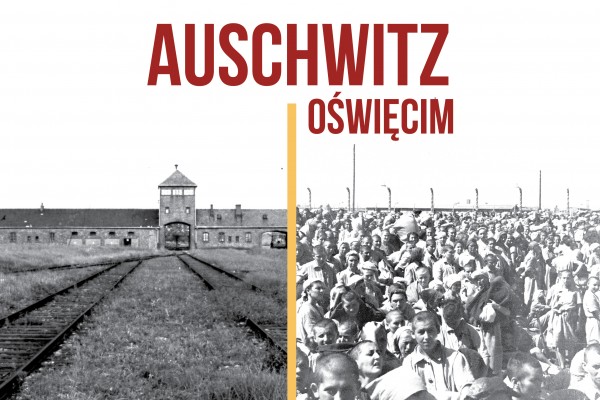 Auschwitz/Oswiecim is a temporary exhibit produced by the Virginia Holocaust Museum now on view through Spring 2021. Designed as a commemoration to local survivors who endured this notorious camp, it serves to the illustrate its significance within Nazi ideology.