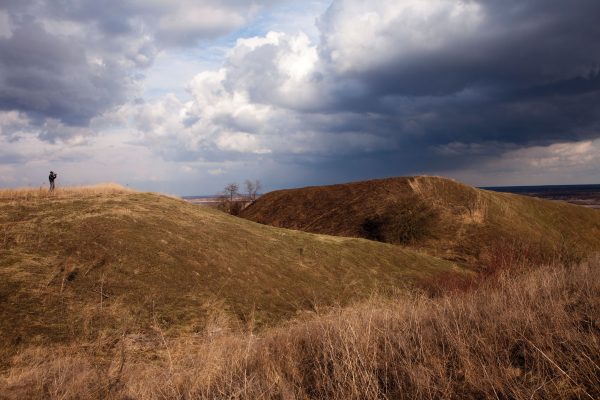 The Holocaust by Bullets was the systematic killing of Jews that started before the creation of concentration camps in the ex-Soviet Union and continued until WWII’s end. Yahad-In Unum (“together” in Hebrew and Latin) is a Paris-based non-profit organization established in 2004 by Father Patrick Desbois and dedicated to systematically identifying and documenting sites of Jewish and Roma mass executions by Nazi mobile-killing units in Eastern Europe during World War II.

Holocaust by Bullets presents the results of Yahad-In Unum’s research investigations in the ex-Soviet Union. It also underscores the “Holocaust by Bullets” as a precursor and model for mass crimes today. The exhibit showcases the painstaking research–succinctly yet approachable–to enable the visitor to uncover, step-by-step, the crime committed against Jews and Roma by the Nazi killing units. It gives viewers a chance to learn about this lesser-known side of the Holocaust, through eyewitness testimonies, photographs, and quotes.

This exhibit was produced by

Register for Tour: Holocaust by Bullets

Your ticket for the: Holocaust by Bullets