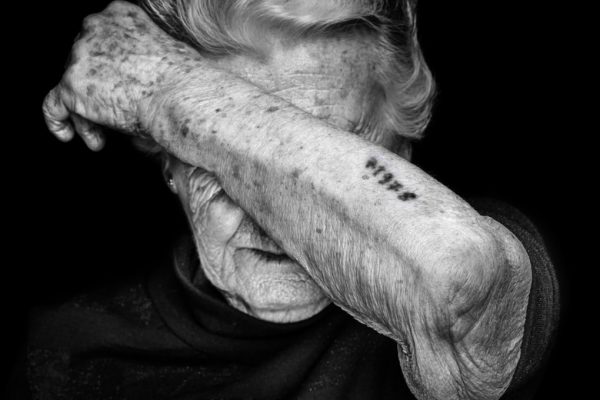 In 2017 Switzerland assumed the chairmanship of the International Holocaust Remembrance Alliance. As part of their chairmanship, they developed a powerful portrait exhibition on the last Swiss Holocaust survivors. These survivors were not often Swiss citizens, but rather came to the country seeking refuge from other countries in Europe. Some arrived during the war, but most came after WWII, having escaped, survived in hiding, or endured concentration camps. The Last Swiss Holocaust Survivors tells the stories of these Swiss survivors before, during, and after the Holocaust.

Your ticket for the: The Last Swiss Holocaust Survivors