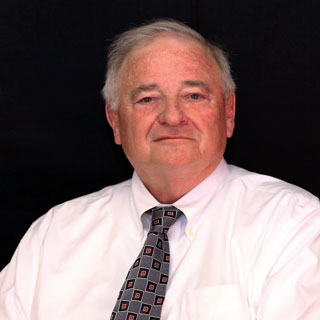 Dr. Charles W. Sydnor Jr. is a highly respected historian of the Holocaust and World War II. He provided the United States Department of Justice and its Office of Special Investigations with expert testimony in twenty-one court cases involving former SS concentration camp guards and Nazi death camp collaborators. Most notably, in the case of Ukrainian guard John Demjanjuk, who was found guilty of being an accessory to the murder of 28,060 Jews at the Sobibór extermination camp. Dr. Sydnor has also served as the Virginia Holocaust Museum’s Executive Director from 2013-2015, and is still on staff as their Senior Historian.

Your ticket for the: Dr. Charlie Sydnor