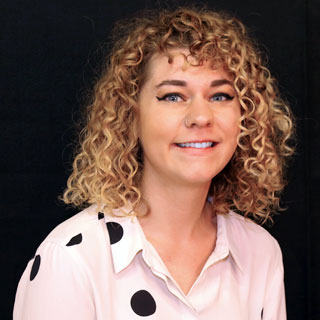 Rachel joined the Virginia Holocaust Museum in 2014, working as the Graphic Designer. Prior to working at the VHM, Rachel has worked for the American Civil War Museum as a Development Coordinator and as the Marketing Assistant/Graphic Designer for the Urban Farmhouse Market & Cafe. Rachel had also interned at the Smithsonian National Postal Museum in their Exhibits Department during the expansion of the William H. Gross Stamp Gallery. Outside of her museum work, Rachel volunteers her design skills to other local nonprofits and small businesses.

Rachel received her BFA in Graphic Design from Virginia Commonwealth University in 2013.

Your ticket for the: Rachel Harper