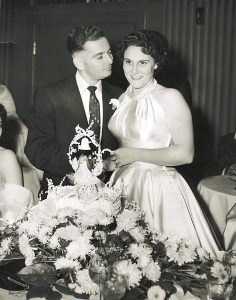 Agnes Sekely (later Heller) was ten years old in March 1944 when Germany invaded Budapest,
Hungary. Her father was warned by friends about impending deportations and he immediately started
making plans to go into hiding. Agnes spent the summer at an estate where her family was hiding in a
pantry, except for her older sister who was sent to live with Christians. In September they were all
forced to leave. Agnes’s father secured her a place to stay with Gyula and Lujzi Halmi who took her in
and hid her identity. Agnes stayed with them through liberation in January 1945 until she returned to
her family. In 1948, she and her family emigrated from Hungary due to the restrictive Russian
occupation. Years later Agnes met Robert Heller in New York and they married in 1954. The Heller’s
have two sons.

This is the story of Agnes Heller, who survived the ghettoization and bombing of her hometown in Hungary from 1944-1945. Let our student Sophi’s soft voice carry you through Agnes’ experience during WWII. Like all Holocaust survivors, Agnes’ story is unique, but carries a similar message to many of our other stories this season. Sophi says she learned how hope can prevail, even in the toughest of times. And that the power of family is priceless. 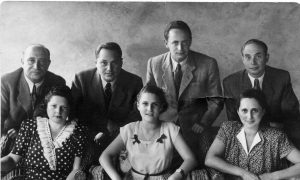 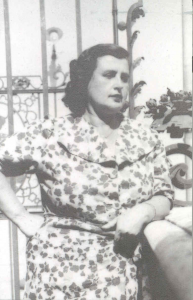 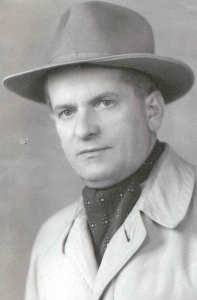 Your ticket for the: Agnes Heller