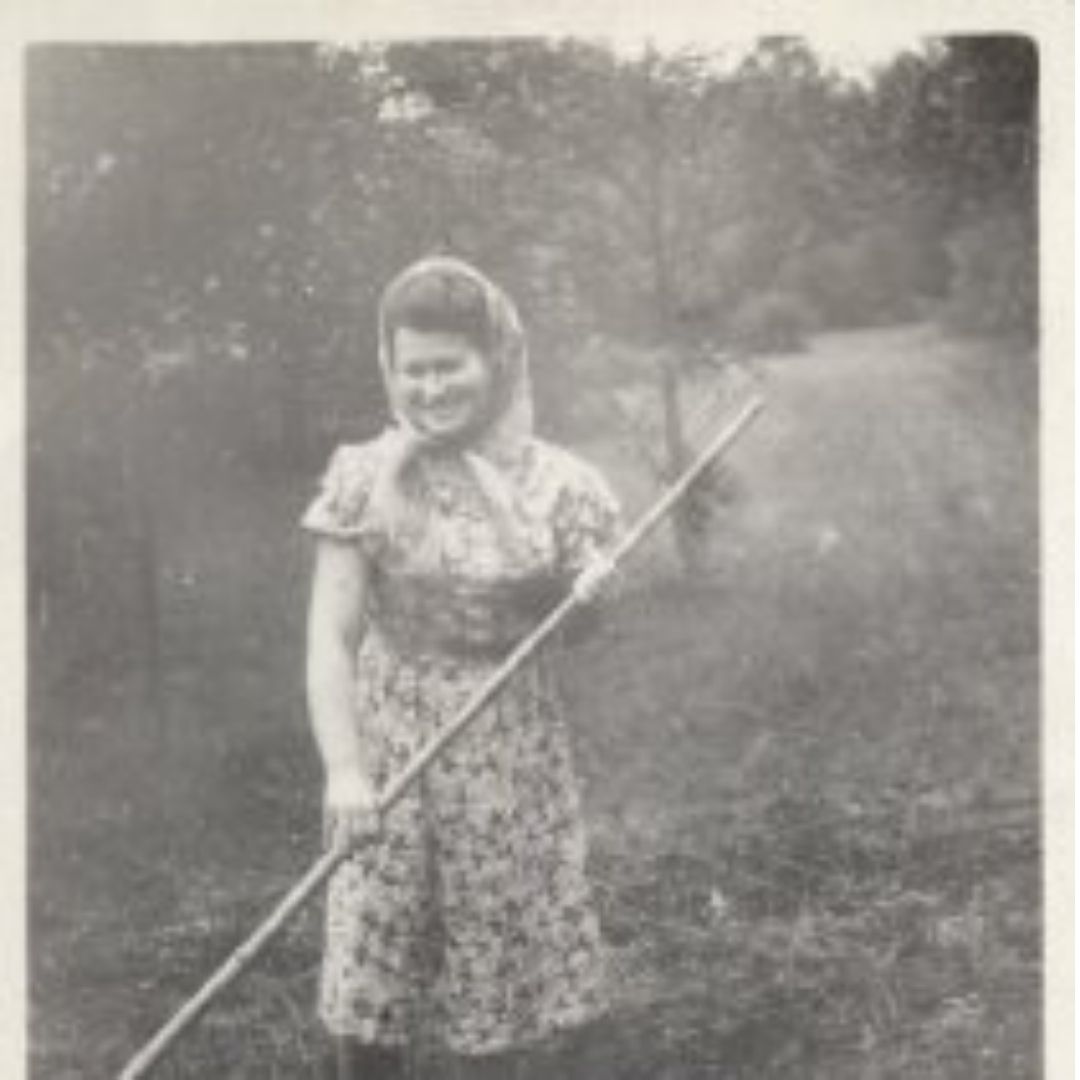 Aleksandra Ginzburg was born in Minsk, Belarus on February 4, 1930. On June 24, 1941, Minsk was bombed and part of the city burned. Aleksandra's mother decided to take her and her cousin to the suburbs surrounding the city where her uncle lived. Her mother asked the girls to meet her on the train a few days later; however, German soldiers blocked the way to the train station and they were separated. In July, Jews in Minsk were ordered into the Minsk ghetto. In November 1941, pogroms began, but Aleksandra and her cousin, Maya, managed to escape in April 1942.

Aleksandra was sheltered by Denis and Nina Galahov for several days; however, it became too dangerous and they sent her to friends in Rubejevich, a village in the country, under the story that she was their niece. She stayed there for two and a half years. Maya stayed with a family friend outside of the ghetto, but this woman died in 1943 and German soldiers burned the home of the family Maya stayed with, killing everyone inside.

When the Germans burned Minsk in July 1944 while retreating, the Galahovs again sheltered Aleksandra, and they told her that her mother was working near Moscow. She was reunited with her mother in Moscow until they returned to Minsk in 1946.

In 1955, she graduated from the technical institute and worked as an engineer. She was married to Yefim Ginzburg in the same year. They immigrated to the United States with their son, Vladimir, and his family in 1999. 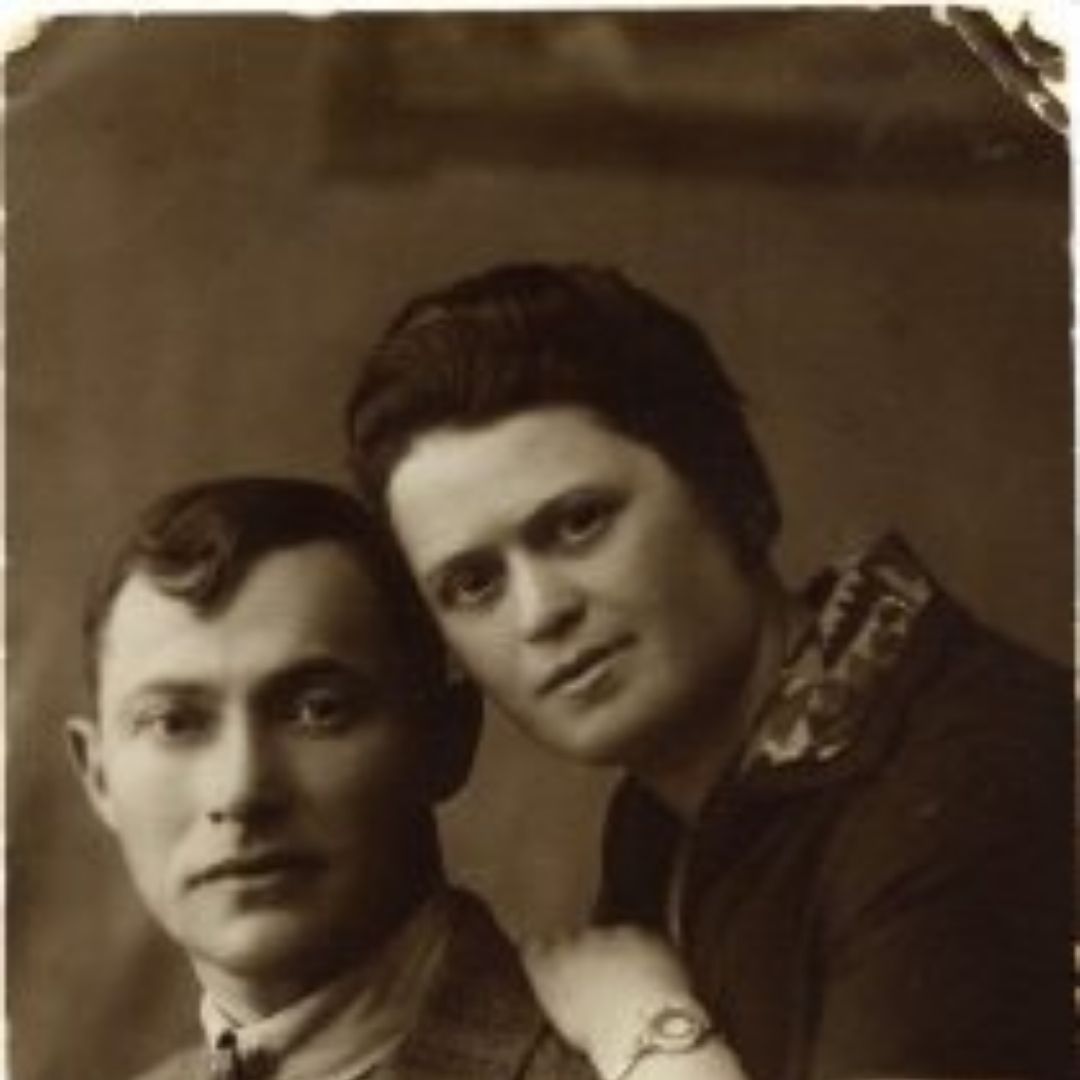 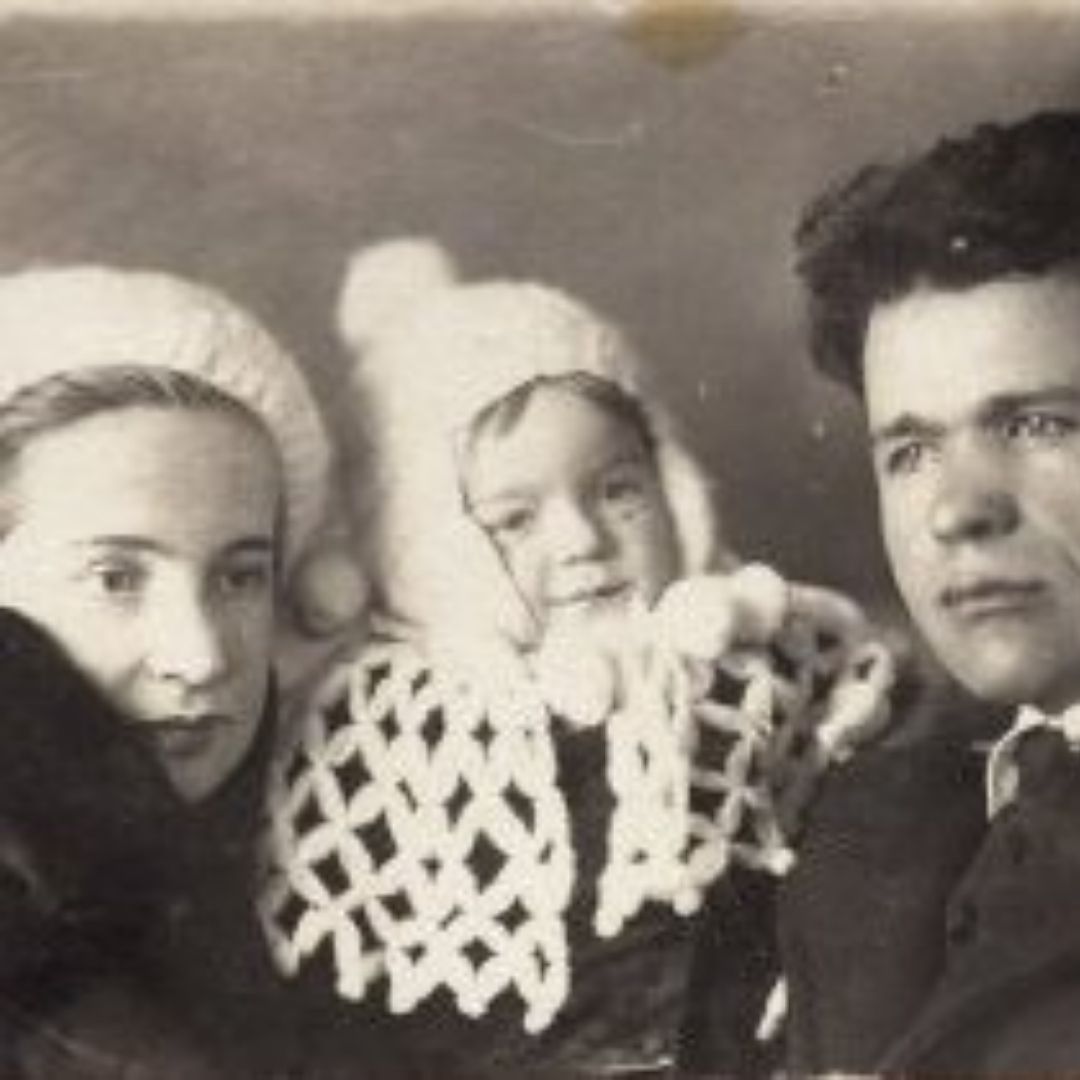 Your ticket for the: Aleksandra Ginzburg