Hella and Lies wearing the star of David

In 1931, Lina Simons moved to Utrecht, Netherlands with her new husband, Ben. In 1940, the Germans invaded and occupied the country. Shortly thereafter, the Simones were required to wear the yellow star.

Students sympathetic to Hella and Lies, Lina's daughters, warned them that they were no longer safe. In 1942, Annette and Henri Collard were asked to hide the girls. They claimed that their two nieces from Rotterdam had come to stay after their home had been destroyed in a bombing and their parents killed. At one point the SS discovered they were hiding children and the children were sent to a ghetto in Amsterdam. Henry paid off the Germans not to report them, and the Collards were given official papers saying the children had been released. The Collards then were able to get the children released from the ghetto through Lina's mother who was interned there. With official release papers, no one realized the children had been sent back to the Collards.

Meanwhile, Lina and Ben were no longer safe in hiding, and Annette's parents offered to take them in. They were given fake papers identifying them as Mr. and Mrs. Van Aas from Indonesia, and Ben worked in Henry's wood factory.

When the war ended in 1945, the Simons family was reunited but stayed in touch with the Collards. In 2003, Annette and Henry were named Righteous Among the Nations for their efforts in hiding the Simons family. 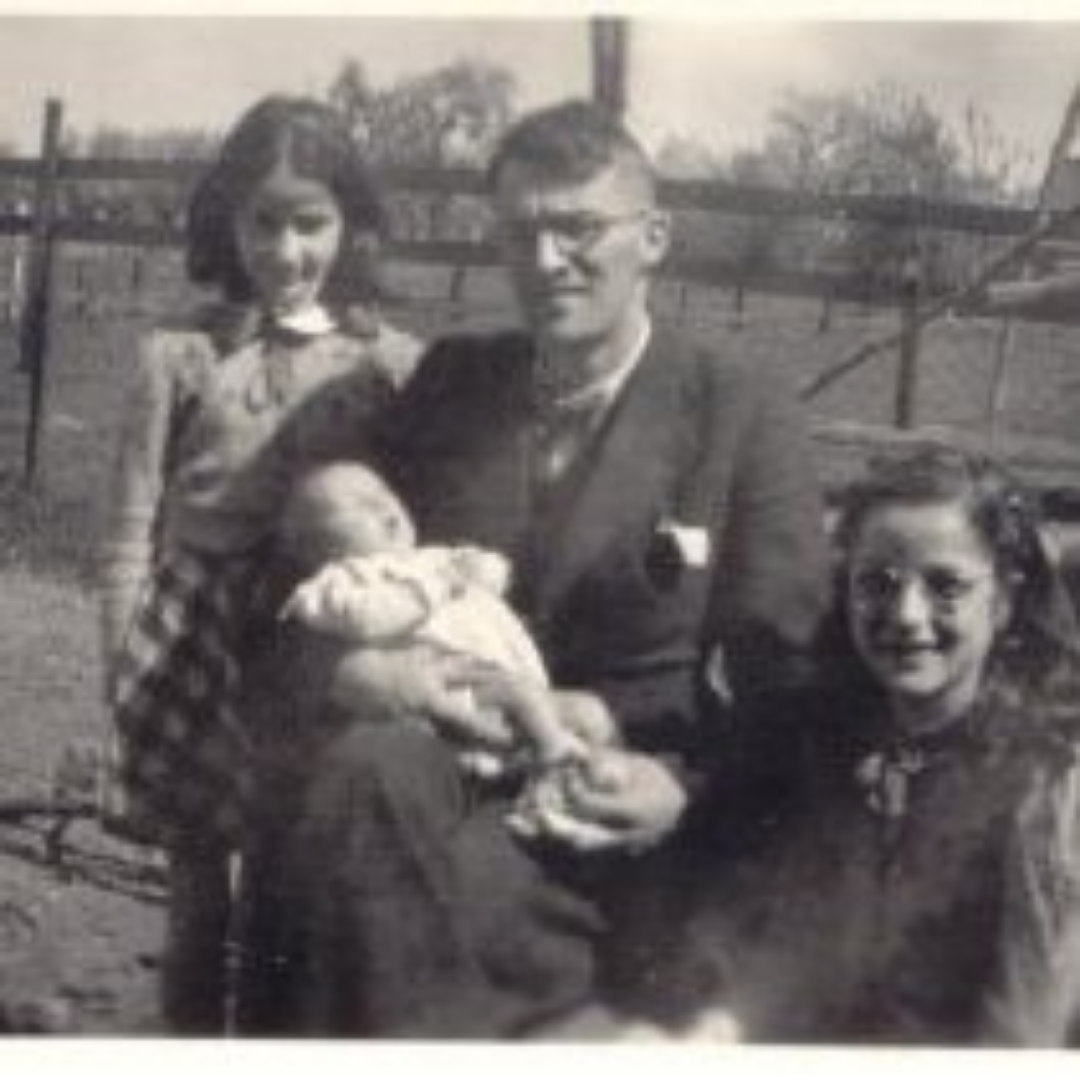 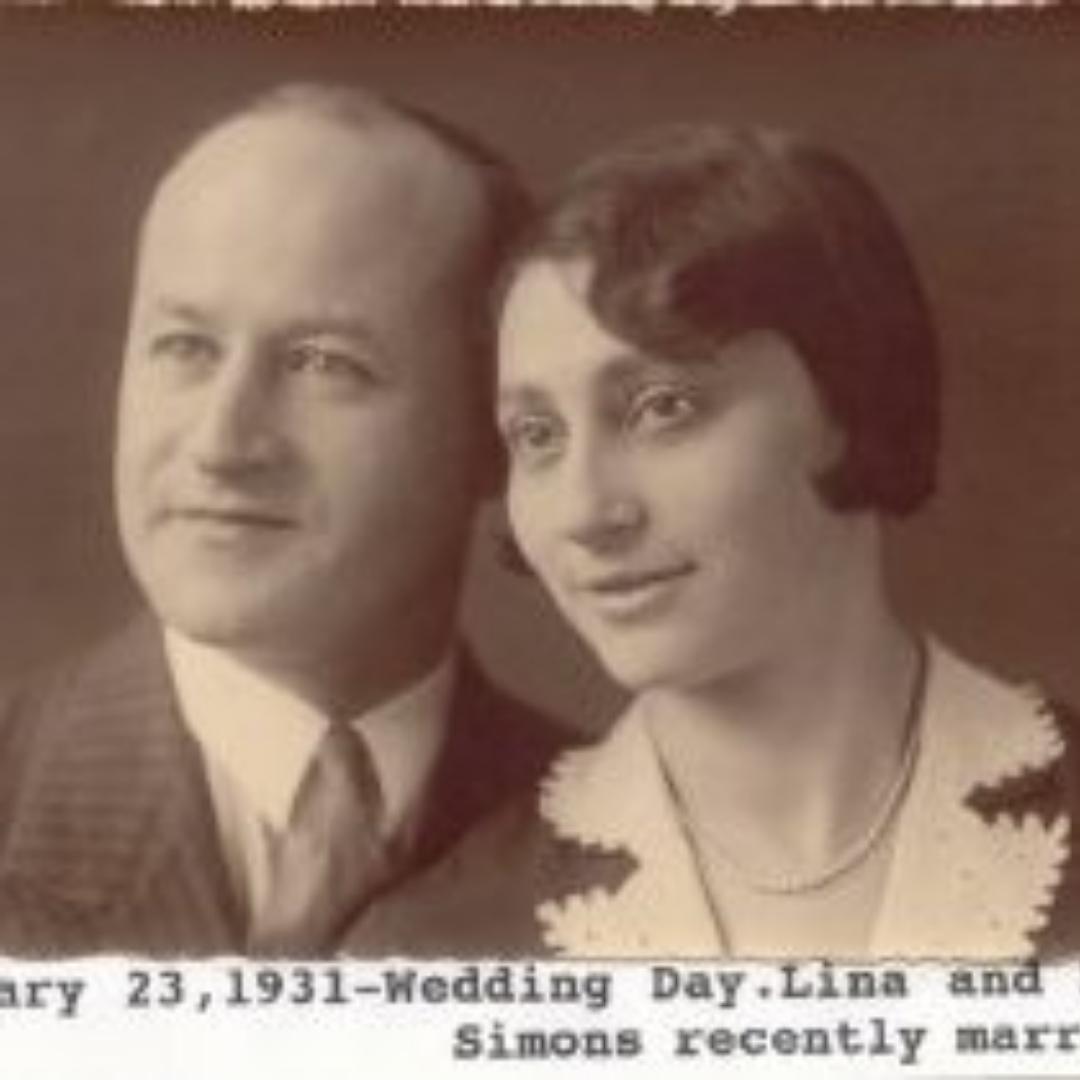 Your ticket for the: Hella and Lies Simons