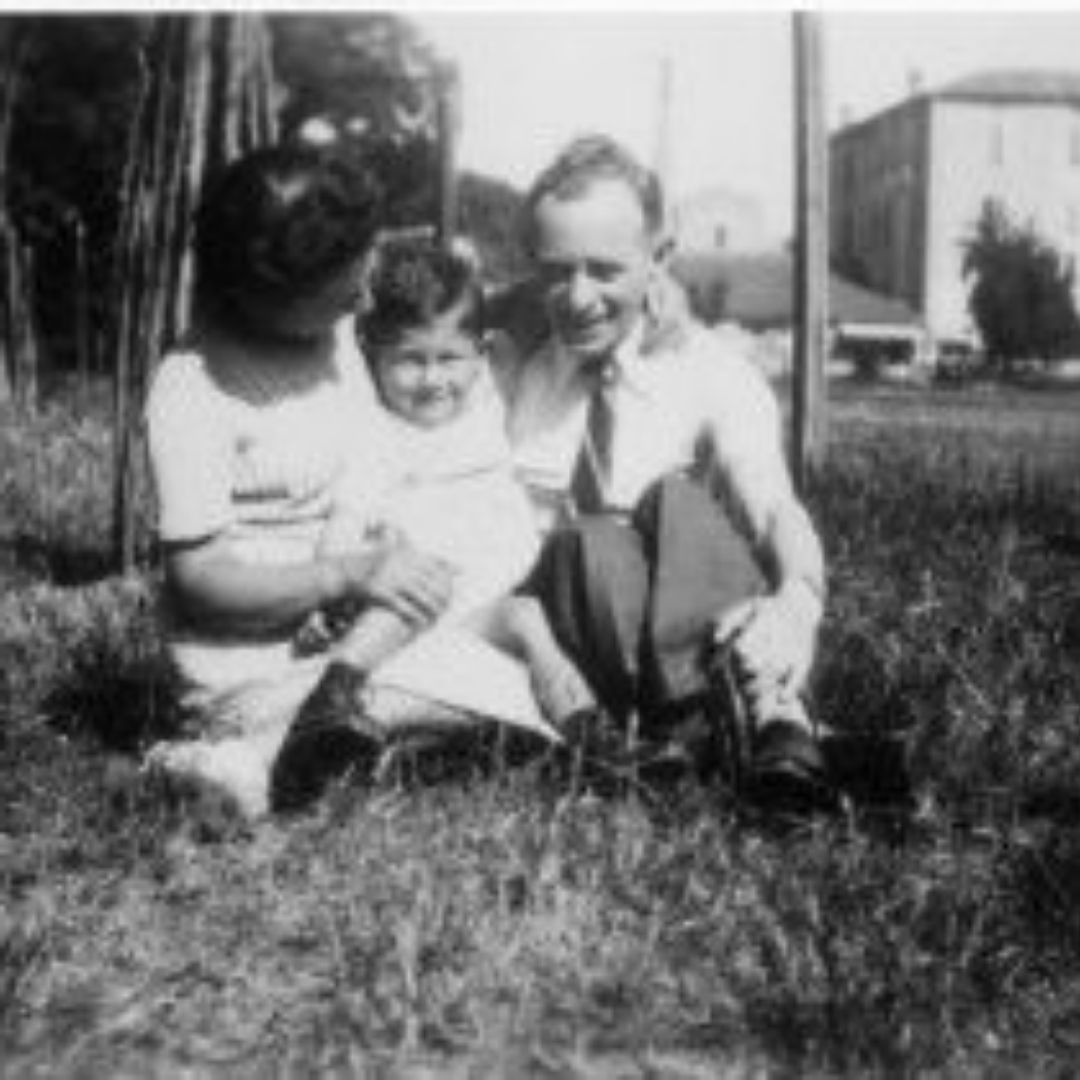 Henri Maizels was born in Paris, France December 4, 1939. His father was Charles Maizels, born in 1913 or 1914, in Kraschnik, Poland. His mother was Sarah Kirshenblatt (Sura Kiersenblat), born 1918 in Pulawy, Poland. The two married and lived in Paris. Sarah had experienced anti-Semitism in Poland. In 1941 or 1942 the family applied for emigration to Switzerland to flee Nazi persecution but they were denied. When Henri was two years old his father contracted tuberculosis and was hospitalized. He was deported from the hospital.

When Germany took control of northern France, Sarah and Henri moved to Avignon in southern France in 1943. Sarah contracted Typhus and died. Henri was placed with a Catholic family and then a Catholic orphanage. Henri was beaten in the orphanage. After the end of the war he was placed in a Jewish orphanage near Paris. His aunt, Miriam Maizels, and uncle, Nathan Maizels, found him and raised him along with their own son Max Maizels. Henri was sent to the US to live with his aunt and uncle in New York City on May 5, 1947 aboard the Gripsholm. He was escorted by a representative of the Jewish orphanage. Seven members of his family perished in the Holocaust.

Henri grew up in Richmond, Virginia beginning in 1948. He belonged to the AZA fraternity and spent 3 years in the US 7th Army band in the US and Germany. He lived in New York City for five years, spent 14 years in Spain, and returned to Richmond in 1980. He works as a beautician and musician. 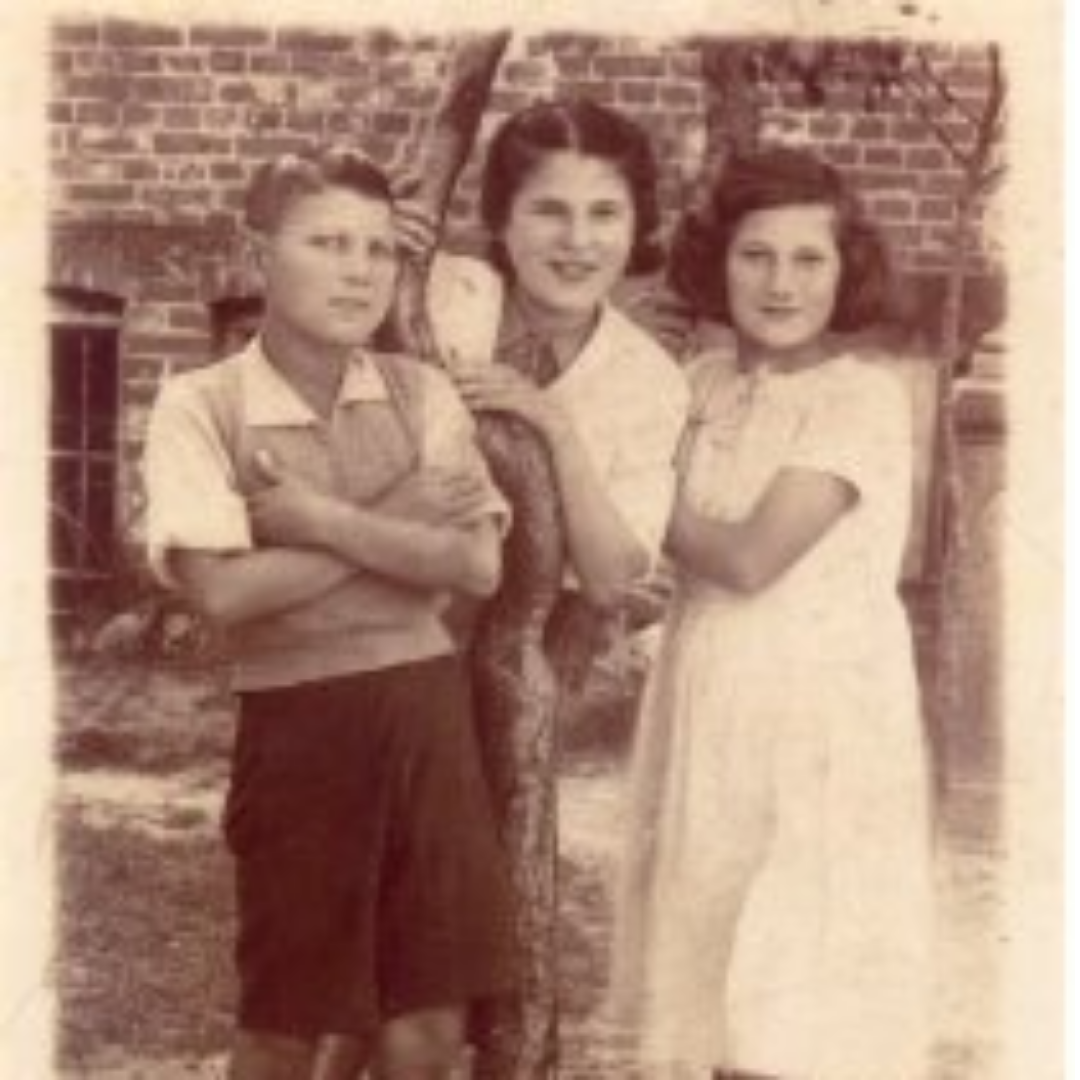 Your ticket for the: Henri Maizels