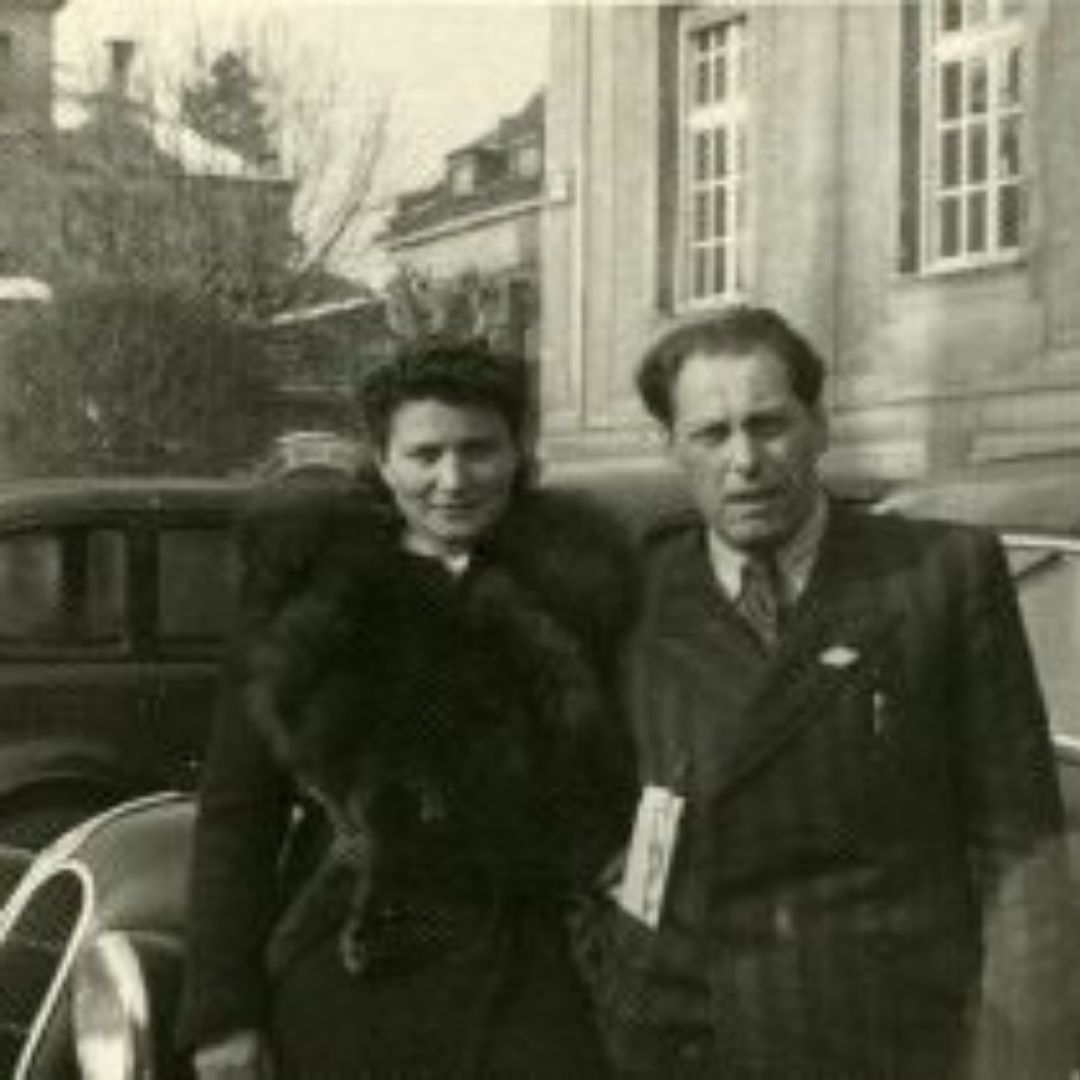 Edna and Israel after liberation

Eta Ipp (Butrimowitz) was born in Butrimantz, Lithuania in 1911. She eloped in 1933, marrying Isroel Ipp, a young lawyer. The couple had a son, Yacob Ipp, on June 5, 1935. Eta and Isroel raised their son in Viliampole (Slobodka), Lithuania near both Eta's and Isroel's families.

Isroel trained as a lawyer but Lithuanian restrictions on Jews kept him from practicing. To support his family he opened a business selling and repairing motorcycles. In August 1941, the Ipps were forced to move into the Kovno ghetto. The family moved in with Eta's immediate family, sharing a small dwelling. In October 1943, the Butrimowitz family was deported to Estonia and eventually wound up in Riga where they later perished.

After this deportation, Eta and Isroel decided to attempt to flee the ghetto. In the fall of 1943, the couple made arrangements through Eta's uncle to escape to a farm in Trakai, Lithuania. The family was sheltered by Vaclovas and Ona Paskauskas, spending six months living in an underground potato hole created by Isroel. The Ipps were liberated in July 1944. At the end of the war, the family spent some time in Munich, Germany before immigrating to the States in 1947. After arriving in the U.S. the Ipps changed their names, becoming Edna, Israel, and Jay Ipson. The Ipsons settled in Richmond, Virginia. 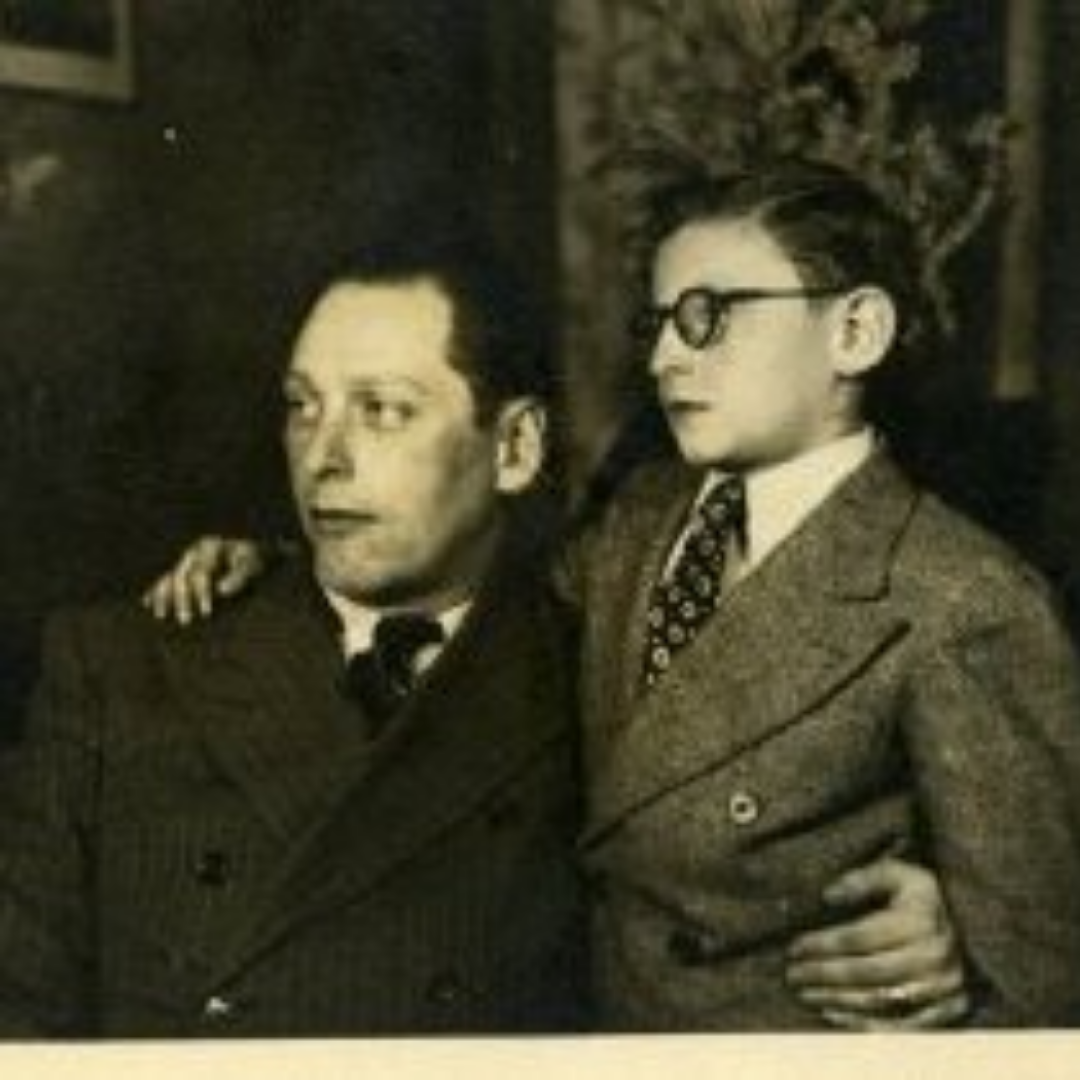 Israel and Jay after liberation

Your ticket for the: Isroel Ipson