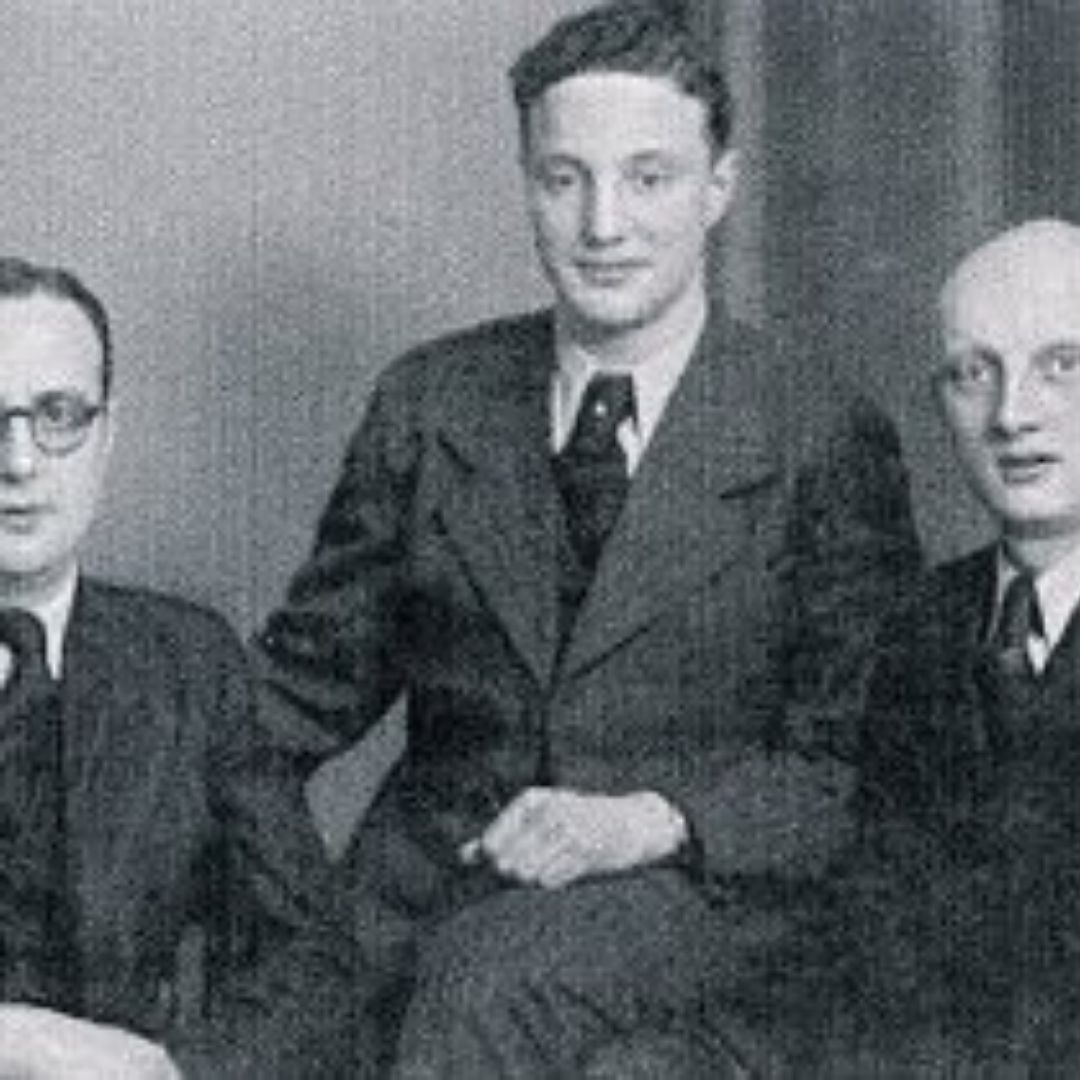 Edward Spanier was born on April 13, 1910 in Enger, Germany to Max and Adele Spanier. On November 9, 1938, the police arrested Edward and his brother, Arnold, and cousin, Werner. The three men were taken to Buchenwald. Sometime near the end of November or beginning of December, the men were released from the camp after signing a document stating they would leave German within four weeks or be reinterned in the camp. On April 29, 1939, Edward and Arnold immigrated to the United States by way of the Netherlands. Werner was able to do the same in February 1939. Werner's brothers, Albert and Erwin had previously left Germany for the Netherlands where their sister Gertrud had moved in 1937. 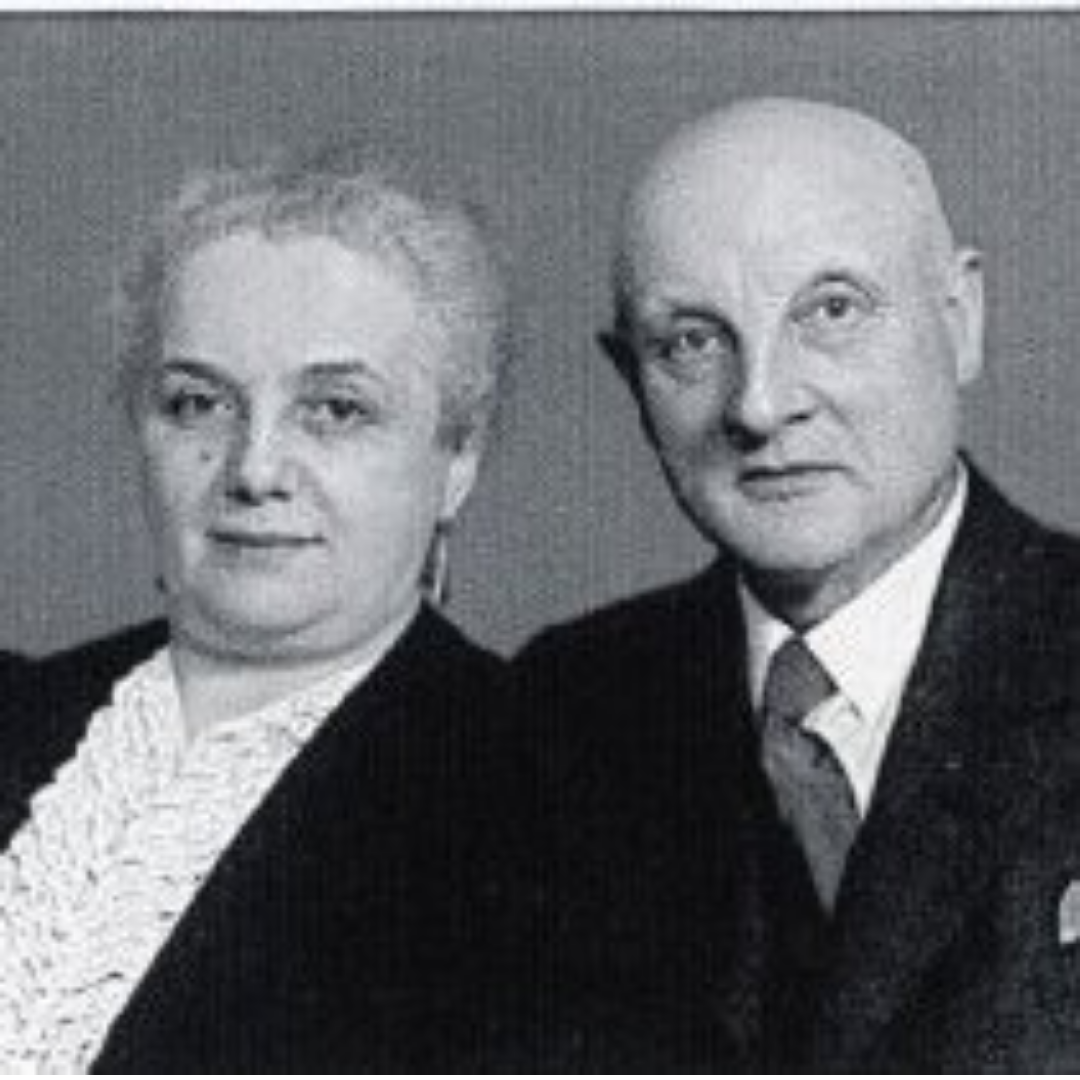 Your ticket for the: The Spanier Family