Registration for this concert is currently closed. Thank you so much for your interest and if you have any questions, feel free to contact Rachel Harper at rharper@vaholocaust.org.

In celebration of the 20th Anniversary of the Virginia Holocaust Museum, there will be a concert held in the Choral Synagogue featuring Richmond Symphony Violinist, Jocelyn Adelman Vorenberg and Executive Director, David J.L. Fisk. The performance will include a special selection of music by Jewish composers whose music was suppressed during the 1930s and 40s.

Tragically, almost two generations of musicians and composers were lost to the dark era of the Nazi regime. Through the rediscovery of these important composers’ lost works, this is an exciting opportunity to witness the creativity of musicians challenged by tragic events. History may have rendered these scores silent for decades, but today we can pay respect to all affected by the Holocaust through the power of music. 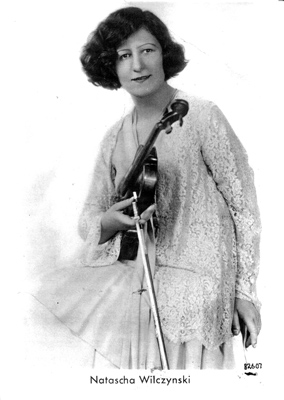 One such musician is Natascha Wilczynski. She was born in 1902 and lived in Germany before the war. With the rise of antisemitism in Germany, Natascha fled to Italy in 1934. In 1938 she was deported from Italy in 1938 and arrested in Nice, France in 1942. She was deported to Auschwitz in August 1942 where she was then murdered. Natascha’s violin (pictured left), was reunited with surviving family members in 1954 and has been in the family since.

The current caretaker of this violin will give a brief presentation of this amazing violin and its story at the performance and Dr. Vorenberg will be playing this violin during her performance. 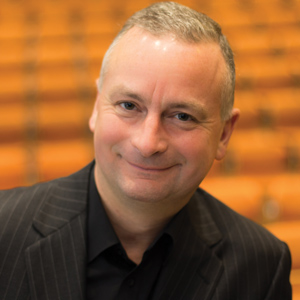 David Fisk joined the Richmond Symphony as its Executive Director in June 2002. David previously served as Chief Executive of the Ulster Orchestra in Belfast, the national symphony of Northern Ireland. Prior to that, he was General Manager of the Orchestra of St. John’s, Smith Square in London; Development Director for the Yorkshire Sculpture Park, the UK’s leading open-air art gallery; and was the Creator and Executive director of the award-winning Manchester International Festival of Expressionism 1992. He was elected a Fellow of the Royal Society of Arts in 2001. Although his day job now prevents him from playing the piano as much as he would like, David continues to give public concerts frequently as an instrumental and vocal accompanist. 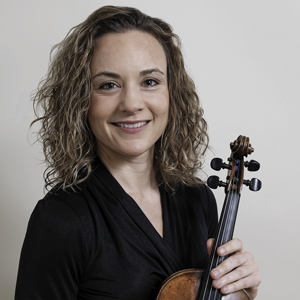 Dr. Jocelyn Vorenberg joined the Richmond Symphony in the fall of 2003, having previously served as concertmistress of the Frederick Orchestra of Maryland. In spring of 2010, she completed her Doctorate of Musical Arts at The Catholic University of America. In addition to the Richmond Symphony, she performs with the Eclipse Chamber Orchestra and the Virginia Chamber Orchestra. In previous years, Dr. Vorenberg performed with the National Symphony, Washington Opera, and Chorus Orchestras. She is presently on the faculty at Virginia Commonwealth University and teaches privately in Richmond, Virginia.

The concert is free and open to the public but space is limited. Please register below.

This program made possible by

Your ticket for the: FULL! 20th Anniversary Concert