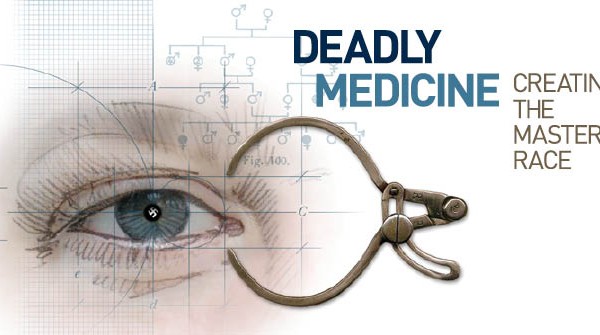 From 1933 to 1945, Nazi Germany carried out a campaign to “cleanse” German society of people viewed as biological threats to the nation’s “health.” Enlisting the help of physicians and medically trained geneticists, psychiatrists, and anthropologists, the Nazis developed racial health policies that started with the mass sterilization of “hereditarily diseased” persons and ended with the near annihilation of European Jewry.

Deadly Medicine: Creating the Master Race traces this history from the early 20th-century international eugenics movement to the Nazi regime’s “science of race.” It also challenges viewers to reflect on the present-day interest in genetic manipulation that promotes the possibility of human perfection.

Your ticket for the: Deadly Medicine