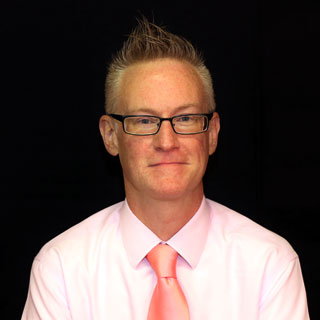 Tim joined the Virginia Holocaust Museum in 2004 as the Director of the Carole Weinstein Holocaust Research Library. He moved to his current position in 2013 where he continues to serve as the modern genocide specialist for the Museum. His graduate work focused on preservation and access to post-custodial primary sources, using the Jewish Parachutists of Mandate Palestine who trained with the British to aid in the Hungarian resistance movement.

His research focuses on the use of oral history in constructing collective memory. His recent papers include Give Sorrow Words: Narrative Voice in Genocide Testimony; We Cannot Destroy Kindred: The Role of Family in the Lives of Holocaust Survivors; I Did Not Interview the Dead: Approaches to Interviewing Survivors of Tragic Events; From Creation to Donation: How Archivists
Empower Hidden Communities.

In addition to his work at the Virginia Holocaust Museum, he often volunteers time with local non-profit groups who provide aid or support in post-genocide regions. He is a former board member of the United Families for Sudan, the International Foundation of PyschoSocial Wellness, and ETA-Africa. He is the 2015 recipient of the Raphael Lemkin Award for Genocide Education.

Your ticket for the: Tim Hensley