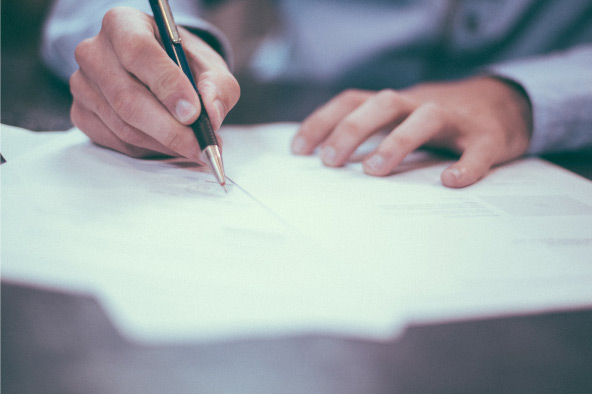 The Virginia Holocaust Museum along with 160 institutions and individuals call on lawmakers to condemn white nationalist groups and ask citizens to be vigilant. The statement is as follows:

Recent months have seen a surge in unabashed racism and hate speech – including
blatant antisemitism and attacks on Hispanics, Muslims, African-Americans, women, the
LGBTQ community, as well as other targeted groups. Journalists have been threatened.
Places of worship, schools and playgrounds have been defaced with Nazi symbols
intended to intimidate and arouse fear. White supremacist groups have become selfcongratulatory
and emboldened.
As Holocaust scholars, educators and institutions, we are alarmed by these trends.
History teaches us that intolerance, unchecked, leads to persecution and violence. We
denounce racism and the politics of fear that fuels it. We stand in solidarity with all
vulnerable groups. We take Elie Wiesel’s words to heart: “I swore never to be silent
whenever and wherever human beings endure suffering and humiliation.”
Therefore, we call upon all elected officials as well as all civic and religious leaders to
forcefully and explicitly condemn the rise in hate speech and any attacks on our
democratic principles. We call upon all media and social media platforms to refuse to
provide a stage for hate groups and thus normalize their agenda. And we call upon all
people of good conscience to be vigilant, to not be afraid, and to speak out.

This statement is co-authored by members of the Association of Holocaust Organizations, a network dedicated to the advancement of Holocaust education, remembrance and research. You may read the full statement and see the list of institutions and individuals who affirmed the statement here.

Your ticket for the: Holocaust Organizations, Scholars and Educators Sound Alarm on Surge in Hate Crimes